A PLEBS GUIDE TO WOOLTON VILLAGE

A PLEBS GUIDE TO WOOLTON VILLAGE

With its rows of independent bars, restaurants and shops it is unlike anywhere else in the city and somewhere not to be missed on your visit to Liverpool.

It’s origins go right back to the Iron Age! Camp Hill in Woolton was a settlement for a tribe called The Brigantes, or as the invading Romans at the time would call them “The People of the Hills”.

They used to cut about on the hills with their painted faces and spears dancing around a campfire.

But you haven’t come here for history lessons on the tattooed tribes of the Iron Age have you? So, let’s fast forward 2000 years and check out what’s happening in the village today.

Heed my advice and you won’t go far wrong! This is a guide to the village. A plebs guide – if you will.

Woolton Village is more upmarket than the city centre so you’re going to need to use a bit of etiquette in some parts. Walking around in a mankini or holding an inflatable penis isn’t going to fit in with the charming village aesthetic and you don’t want to be going back home being labelled the village idiot do you?

In my opinion, it is the perfect place to start the day off at. The best food and cocktails in a relaxing place out of the hustle and bustle of the city centre and off the beaten path (yates and wetherspoons will still be there when you get back into Liverpool, don’t worry).

Lucky for you I’m a pleb just like you, and I’ve managed to find the most friendly places to eat, drink and be merry.

The best part of the village. Is that a fact? Or is it because I’m a big fat pie arse who doesn’t stop eating? Either way it’s delicious. Even the guy off the telly who hosts the Sunday Brunch show has a gastro pub here. Not Tim Lovejoy! The actual Chef Simon Rimmer – very posh.

Woolton is a cool place to start. A little tipple before heading into town. Lots of trendy bars and cosy pubs. Lots of craft beers, wines and cocktails. Which one are you? A beer or wine person? Maybe you’re a beer and a wine person? Maybe you’ve got a drink problem and you mix beer and wine together to make a cocktail. Whatever floats your boat there is a bar for you.

Here at The Romans, we like to roll ourselves up and do all the donkey work for our guests. We’ve partnered up with a trendy new bar called The Loft for a two course feast that any Emperor would be proud of. But, let’s try and remain impartial here and list our top 3 bars and restaurants.

In at number one is our mates at The Loft. Are you surprised? Their part of the Roman Army now so, back off. I said we were going to “try” and remain impartial – there were never any guarantees.

This is a very cool spot which has recently had a huge renovation and honestly it’s the most welcoming part of the village. Lots of great cocktails, food, music and live football. What more do you want?

Simon Rimmer’s Pub – we have to mention this don’t we. Get a bit of clout off the guy off the Sunday Brunch programme.

As their google page says “Globally influenced, seasonal dishes are served in a circa-1934 pub with traditional style”

If you have a cultured palate (unlike me) you will like this place. It has a lovely little beer garden to the left of it too for anyone coming to The Romans spring/summer time.

This gets more lively later on in the night so if you want to grab a bite to eat (the food is great) in the day it’s great but if you’re hoping for a drink and a few laughs with your mates I would try somewhere else.

Another place that comes alive a little later on. Liberty Tavern opens at 5pm on a Friday & Saturday. It is tucked away behind The Elephant pub and has some of the best cocktails in the village.

This could possibly be your last stop on your little pub crawl around Woolton. What’s even better is it opens with a happy hour. 2 Cocktails or Gin Balloons for £12 or 5 bottles of Peroni for £15.

So, there you have it – The Plebs Guide to Woolton. Where to eat and drink from a plebs perspective. How many people who visit the city can say they stopped at a little historic village? That’s really posh, isn’t it? I would feel superior to everyone I told to be honest.

In conclusion, if I was coming here after The Romans Games with a group of my friends I would head straight to The Loft to start off.

There is a reason we partnered with them – they are friendly to groups, it’s modern, has music and atmosphere from early on in the day and the food is really good.

I’d then head down to the Elephant beer garden (if it was a nice day) for a couple. Finally on to Liberty Tavern for 5pm Happy Hour. Once happy hour is finished get yourself back a cab and get back into town!

For discounts, offers and prizes

The annual Romans Senate meeting took place recently in Liverpool.  Top the Emperor’s agenda was how we can improve The Emperor’s Games in 2022?  How

Throw down like a bona fide Gladiator in The Romans brand new Gladiator School – new for 2020. The self contained arena is inspired by 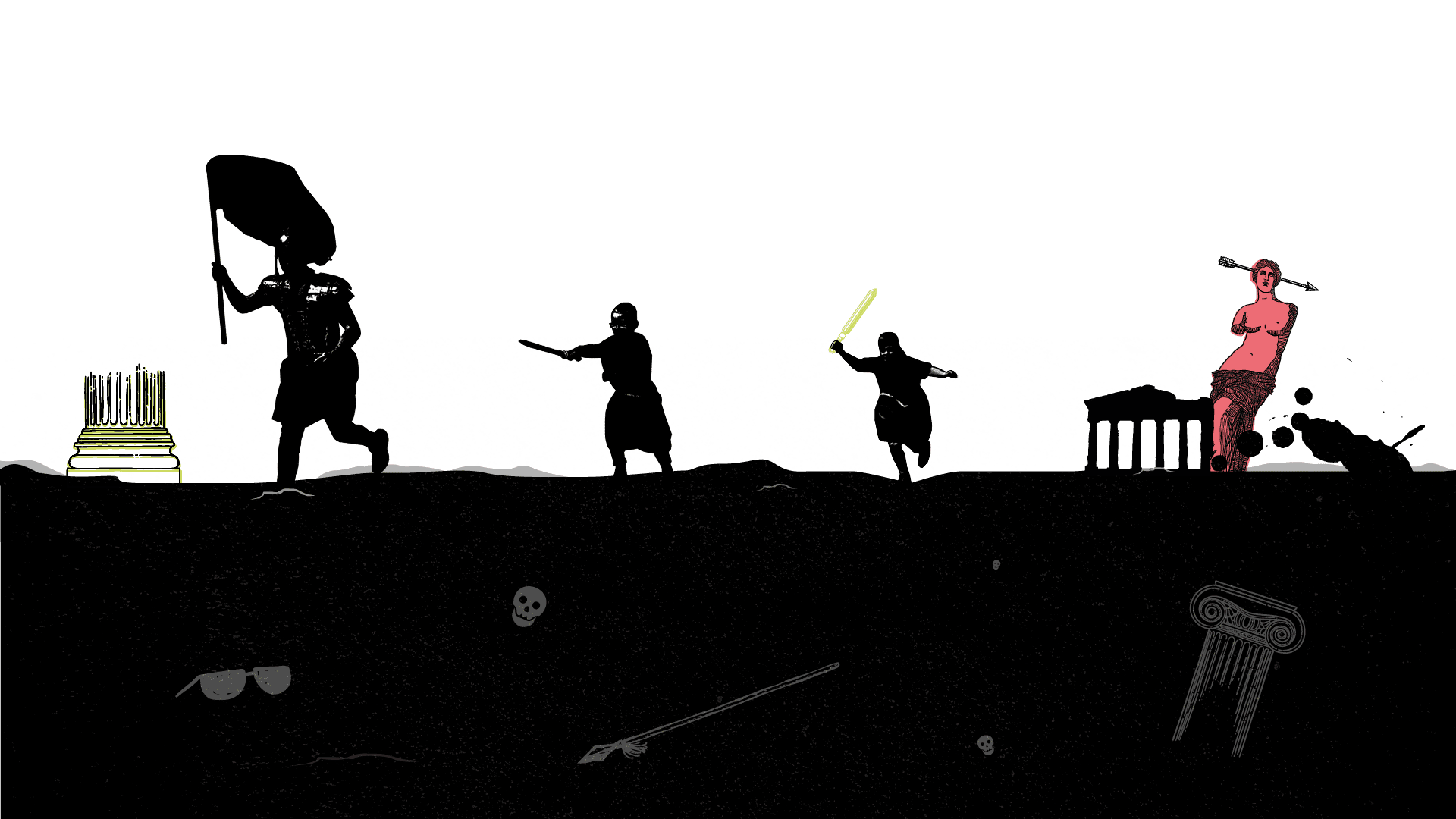